artist talk "If only we could" - Nadin Reschke 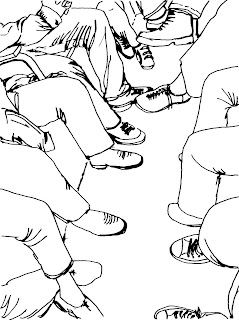 If only we could

Berlin based artist Nadin Reschke uses this proclaimative subjunctive to examine some of her collaborative projects in public space. In her artwork, she engages with social issues, often employing participatory strategies to involve people outside the art context in the work’s development. Her process-based projects trigger communication and create a framework for social action. She has realized several international collaborative projects, for instance 2004-05 so far so good in 14 different countries, 2007 Kalıntı oder von dem was übrig bleibt in Istanbul (TR) with the support of a DAAD-grant and 2009 the language project Tongue in collaboration with Oda Projesi. She is also active as an art mediator and is involved in curatorial projects such as the New Society for Visual Arts (NGBK) in Berlin and works as an Assistant Professor in the Masterprogram „Public Art and New Artistic Strategies“ at Bauhaus University Weimar.
Newer Post Older Post Home